Share this article:
Scottie Thompson finally settling in with Gilas 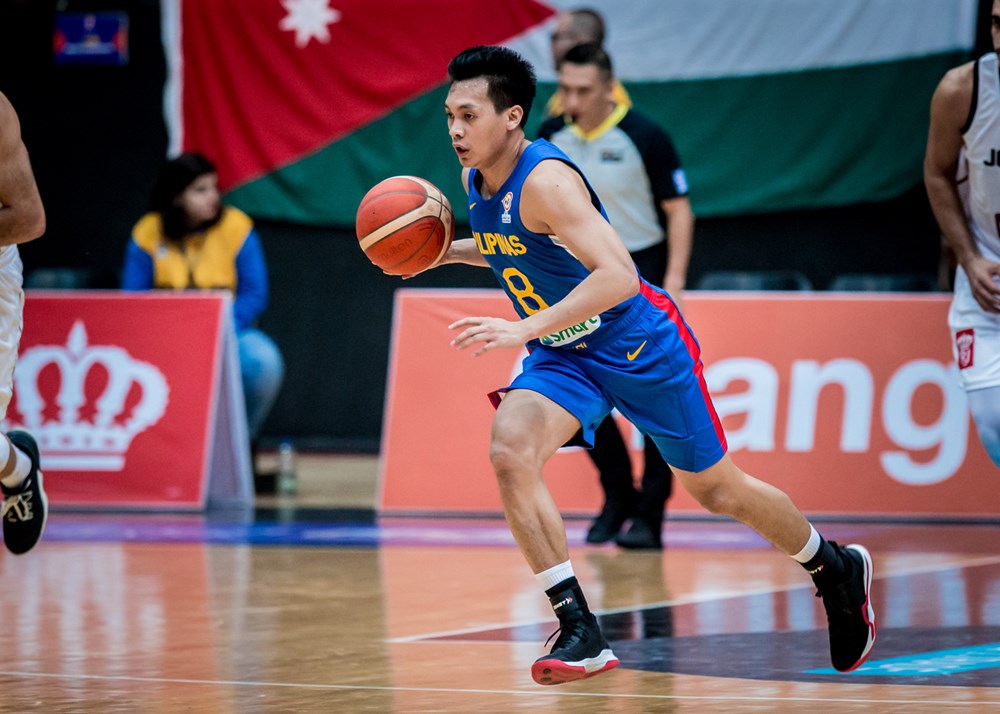 Scottie Thompson was in his element in Gilas Pilipinas Men’s impressive 74-66 victory over Jordan in the fifth window of FIBA World Cup 2023 Asian Qualifiers.

As the starting point guard, he filled the stat sheet with eight points, 13 rebounds, eight assists, and a steal. He was one of the catalysts of Gilas’ offense alongside Kai Sotto, Ray Parks, and CJ Perez.

The veteran guard is relishing his second stint with the national team in the Asian Qualifiers after a subpar performance in his first go-around.

Thompson has also been able to shine with the help of familiar faces on the bench. He is alongside Barangay Ginebra San Miguel coach Tim Cone who is serving as an assistant, plus teammates Jamie Malonzo and Japeth Aguilar. That level of familiarity enables him to help his other teammates learn the ins and outs of the system.

Thompson admitted there has been an adjustment period playing internationally. The players are bigger and there are also FIBA rule differences to consider.

Thompson met the challenge of being the primary playmaker head-on. He orchestrated the offense and found open teammates. And in signature Thompson fashion, he also led the team in rebounds, pulling down seven on the offensive end alone. He looked every bit like the PBA MVP that the country is proud of. But for the 29-year-old guard, being the best player hasn’t crossed his mind. Instead, he’s simply helping the national team succeed.

Thompson and the rest of Gilas Pilipinas are set to take on Saudi Arabia on Monday at 12:00 AM (midnight) Philippine time.