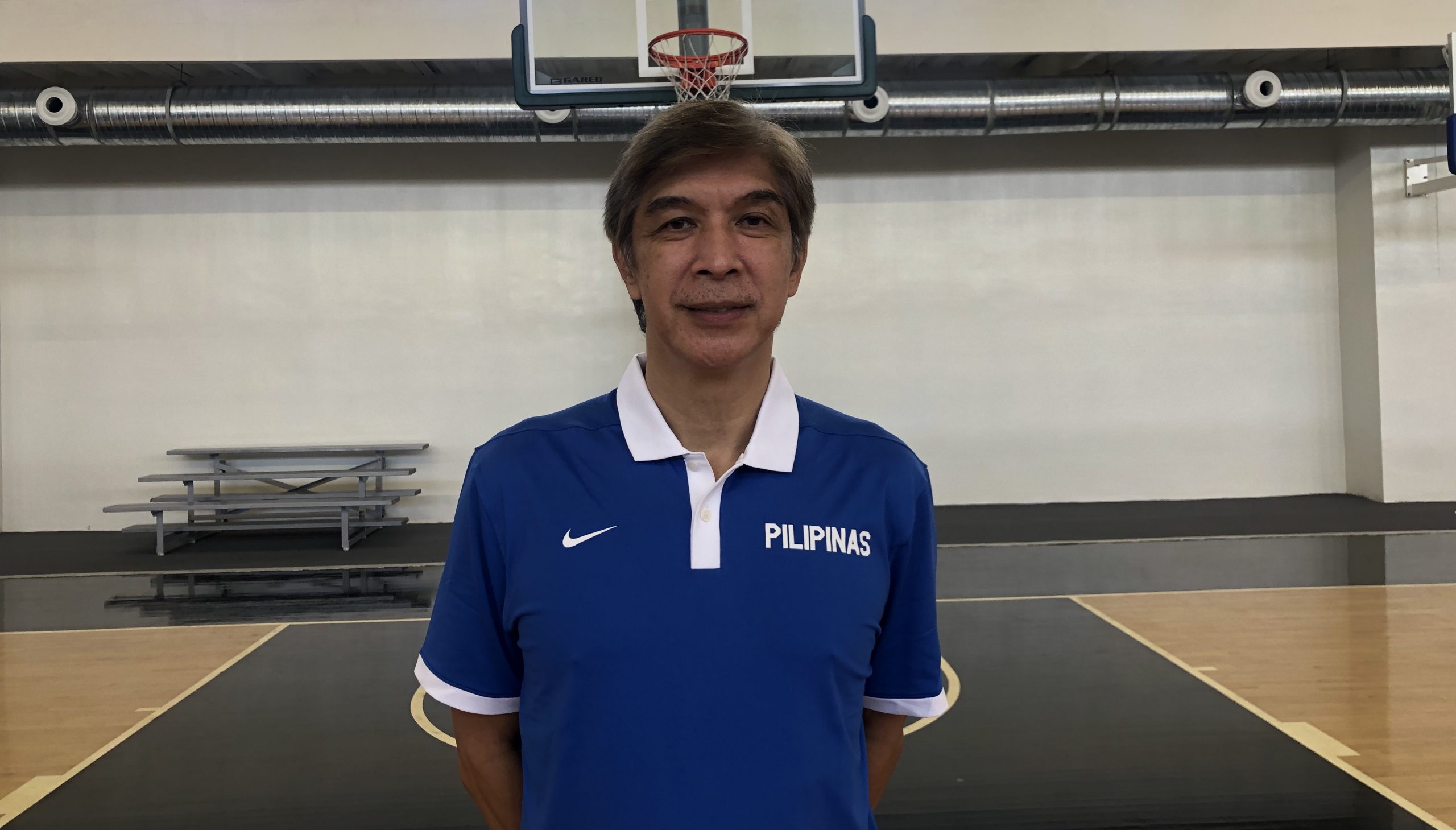 The Referees Refresher and Leveling Course began in April this year to serve as a refresher for those renewing their referee IDs and for those new and incoming officials who want to be accredited into Level 1 by the SBP.

The academy is a three-day clinic consisting of a wide range of topics including the study of new FIBA rule changes and rule interpretations, lectures on the qualities of being an excellent referee, on-court demonstrations and drills of referee signals and positions, and many more. Whether you’re an experienced referee, a referee wanting to be updated on the rule changes, or simply an aspiring official, the academy has topics catered to each one.

“It’s not only the technical aspect of the referees kasi given na dapat yun. But another part of the clinic is how to act like a referee and value formation as a referee, how to conduct yourself as a referee kasi importante yun e,” said SBP Referee Academy program head Jong Uichico.

The clinics are conducted by SBP instructors and international referees together with the head of referee education Liberato Valenzuela.

Since early this year, the SBP has already conducted several clinics across different regions. As long as there is a province that requests a clinic, the SBP is more than willing to hold one. After two years of not holding face-to-face clinics, the referees’ academy is finally back on the road.

Among the challenges being managed by the SBP is making sure that everything done is under health and safety protocols.

“We don’t want to be the cause of a surge. We try to stick and adhere to the protocols, especially sa LGUs,” said Uichico.

Another hurdle is the number of participants wanting to attend the clinics.

“Since two years na nawala talaga, ang dami na ngayon nag-aattend who want to renew and that want to become referees because marami ng ligas ang basketball so ang challenge there is how to manage the number of participants,” said Uichico. “Sa dami ng liga ngayon maraming gusto mag referee. Kailangan na-mamanage rin yun. That’s why for example, one or two (provinces) in a certain region, but because of the number of participants who want to attend, naging kalat kalat na talaga. For every region, sometimes three provinces na.”

The rise in participants is a welcome sight, however, with the SBP at the forefront of creating and accrediting new referees and improving the quality of basketball games.

“And pakay naman ng SBP is not only to accredit referees. The accreditation is a means para gumanda yung [laro],” Uichico said. “Kasi ang buhay ng referee is the manager of the game, they manage the game. So kung hindi magaling yung referee, hindi niya ma-manage yung game nang mahusay.

“That’s why it’s important for our instructors and officials to teach the right way and monitor these referees na accredit ng SBP in their game. Di lang naman basta basta na-accredit ka bahala ka na sa buhay mo. Syempre the region and provincial director is responsible also for the evaluation of these referees that have been accredited by SBP para maging mahusay yung quality ng laro.”

Uichico also shared that the long-term vision of holding all these clinics is to have more Filipino international referees.

“I know there’s a lean number of international referees but I would like us to have more representation in Asia and in the world [with] more international referees. Like si Bong Pasucal who refereed the World Cup, the Olympics. Nag-retire na siya so sino yung susunod na ganun ‘di ba? Yun ang gusto ko mangyari na marami tayo magagaling na referee that can be eligible to referee the big stage basketball tournaments in the world.”