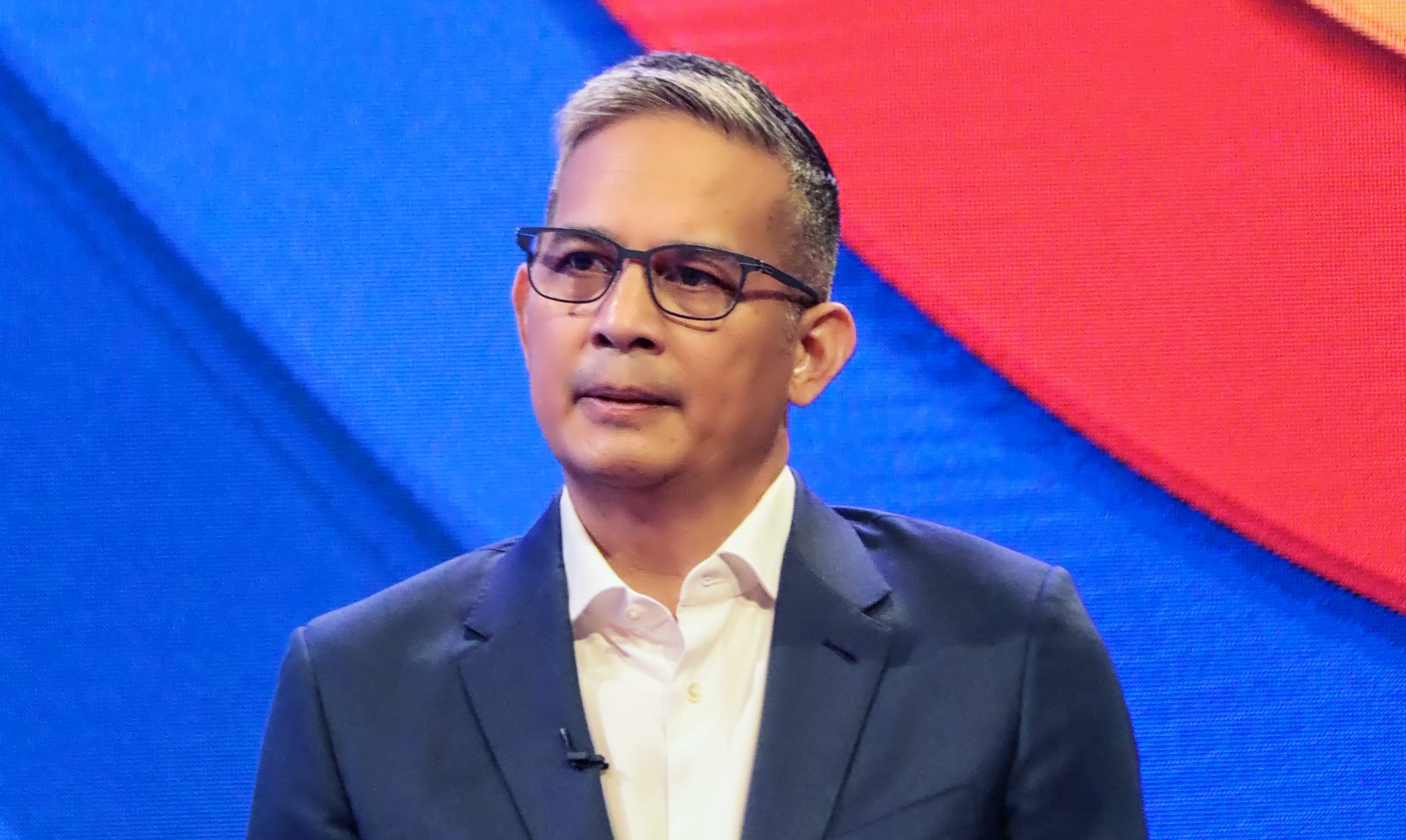 The Samahang Basketbol ng Pilipinas (SBP) and I, in behalf of all basketball-loving Filipinos who eagerly await the sixth and final window of the FIBA Basketball World Cup 2023 Asian Qualifiers at the Philippine Arena in February next year, would like to thank the House Committee on Justice, chaired by Rep. Juliet Marie De Leon Ferrer, for approving on initial hearing the application for naturalization of Justin Brownlee.

I also am grateful to 1-Pacman Partylist Rep. Mikee Romero for authoring House Bill 825, and to Deputy Speaker and Antipolo Rep. Robbie Puno and other members of the Justice Committee, for their prompt approval of the bill which will now be submitted to the House Committee on Rules for second reading.

The bill then goes through the Senate before it reaches the desk of the President for his signature.

As celebrated as Gilas Pilipinas’ Middle East victories over Jordan and Saudi Arabia in Window 5 of the Asian Qualifiers were, the hometown crowd, I believe, would want nothing more than to savor two more Gilas PH triumphs — against Lebanon and Jordan — right in our own country to wrap up preparation and as prelude to the FIBA World Cup in August 2023.

Hopefully we can achieve that, and this time with Justin Brownlee leading the way.

Again, my sincerest thanks to the House and the Senate for their unbridled support to Philippine basketball.