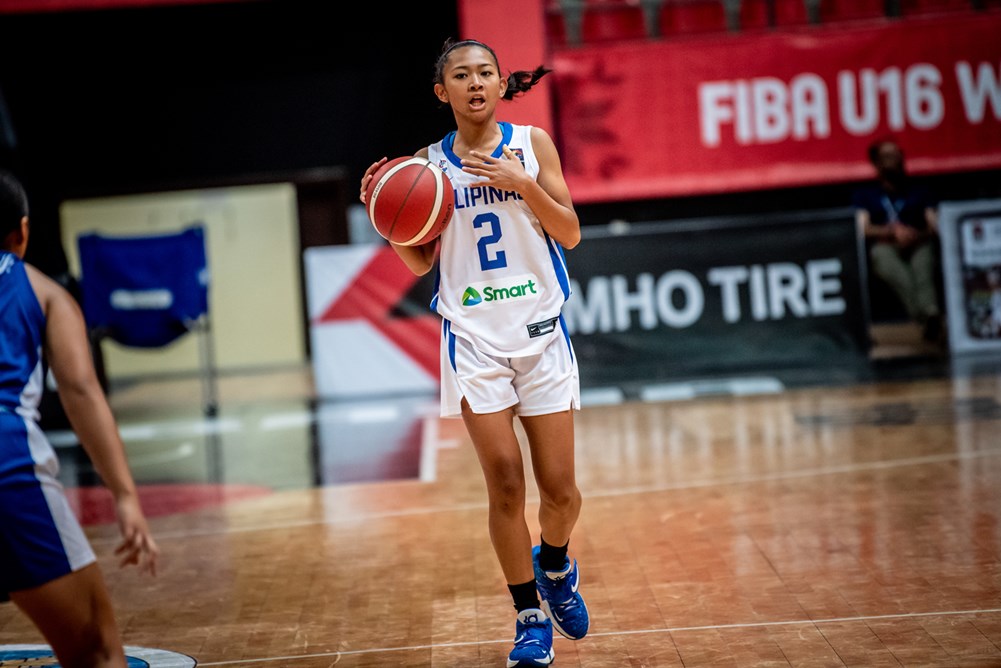 Gilas Pilipinas Youth bowed to Samoa, 88-73, in the semifinals of the FIBA U16 Women’s Asian Championship 2022 in Amman, Jordan on Wednesday.

Naomi Panganiban led the team with 15 points, three rebounds, and three assists, while Ava Fajardo and Kristan Yumul combined for 27.

After facing a double-digit deficit in the first half, the Philippines put up a gallant effort and picked up momentum midway through the third quarter with a 13-4 run. They outscored the Samoans in the second half, 43-35, but it wasn’t enough to secure the win.

The Philippines played excellent defense by tallying 22 steals but shot just 27.5 percent from the field throughout the game.

Samoa’s Kira-May Filemu scored 36 points, 20 of which came in the opening half.

With the loss, Gilas Youth will figure in a Battle for 3rd game against the loser of the match between Lebanon and Syria on Sunday.