Share this article:
Japeth Aguilar is always ready for Gilas 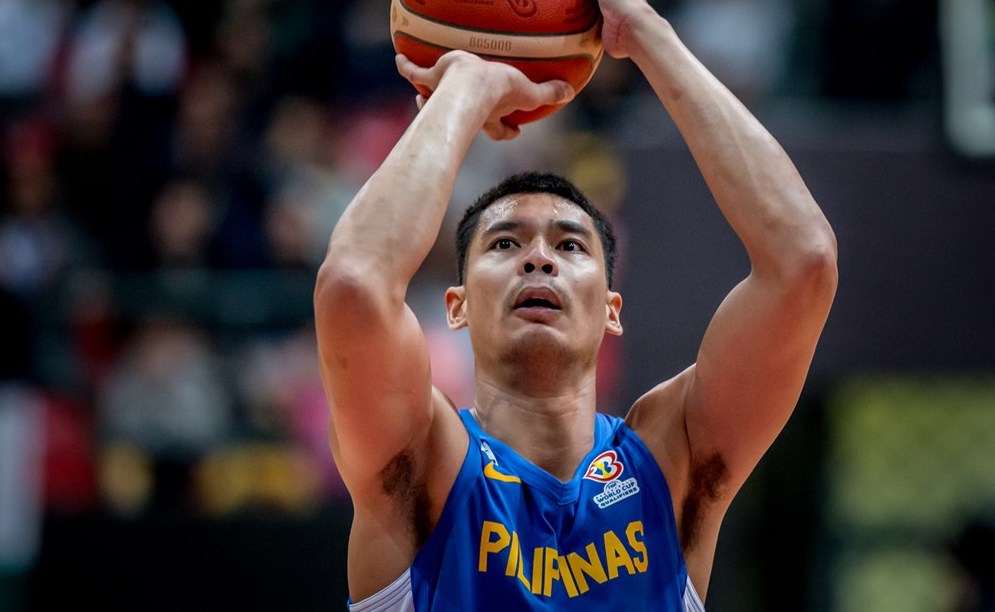 When Japeth Aguilar first joined the Gilas Pilipinas program back in 2009, he was a young and freakishly athletic beanpole, eager to show the country what he could do. Since then, he’s represented the country in several international competitions, including two FIBA Basketball World Cup stints.

Now, Aguilar is a family man with a lot more on his plate. He’s an established professional, playing in the PBA as well as a husband and a father. Even with all that, he’s still ready to answer the call when he’s needed to suit up for Gilas.

That was the case in the past two windows of the FIBA Basketball World Cup 2023 Asian Qualifiers. As one of the premiere big men in the country, Aguilar was needed to bolster the team’s presence inside.

Not only is he ready to suit up, but Aguilar has also proven during his time with the team that he’s ready to play whatever role is given to him, whether it’s as the primary big man on the roster or spot minutes in a secondary role.

At 35 years old, Aguilar is now a grizzled veteran. He has more on his plate with Gilas as well. Besides playing the role of a big man on the team, he also serves as an older brother to the younger players coming into the program.

A lot has changed since Aguilar’s first stint with the team 13 years ago. He’s a little older, a lot more mature. But one thing hasn’t changed: his passion to play for the country.