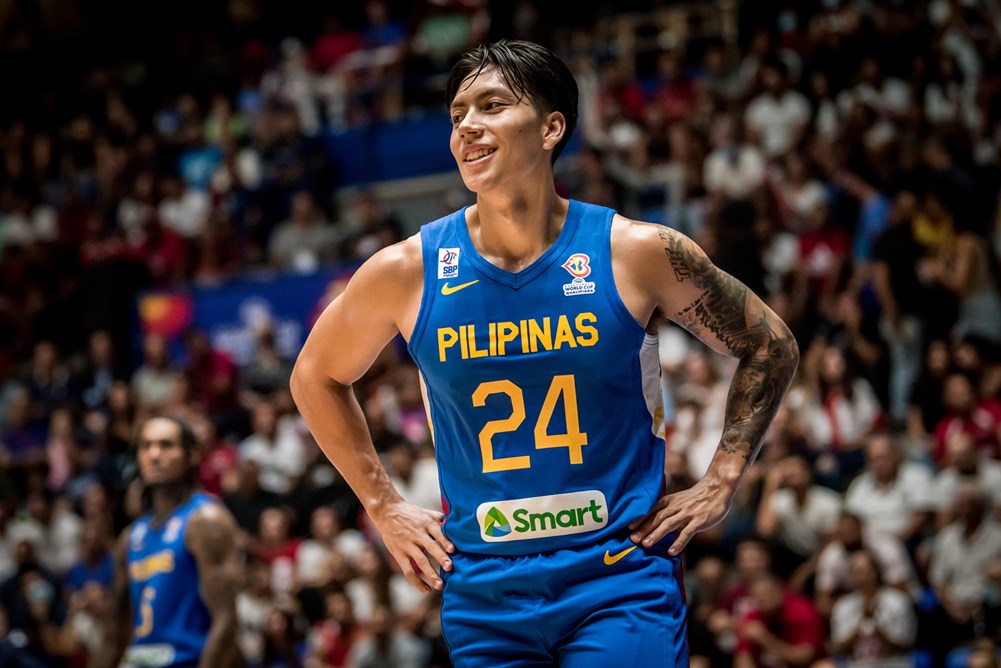 The final 12-man lineup of Gilas Pilipinas Men for their game against Jordan in the fifth window of the FIBA Basketball World Cup 2023 Asian Qualifiers is set.

The Philippines started with a 20-man pool that has been preparing for this window since mid-September. The national team flew to Amman with 13 players for their first game on Friday. Thirdy Ravena accompanied the team to Jordan but was left off the final 12.

The Gilas Men-Jordan game will be aired live on Friday 12:00 AM (midnight) on One Sports, One Sports+, Cignal Play, and Smart GigaPlay.