Share this article:
Gilas Men settle for bronze in 3×3 competition 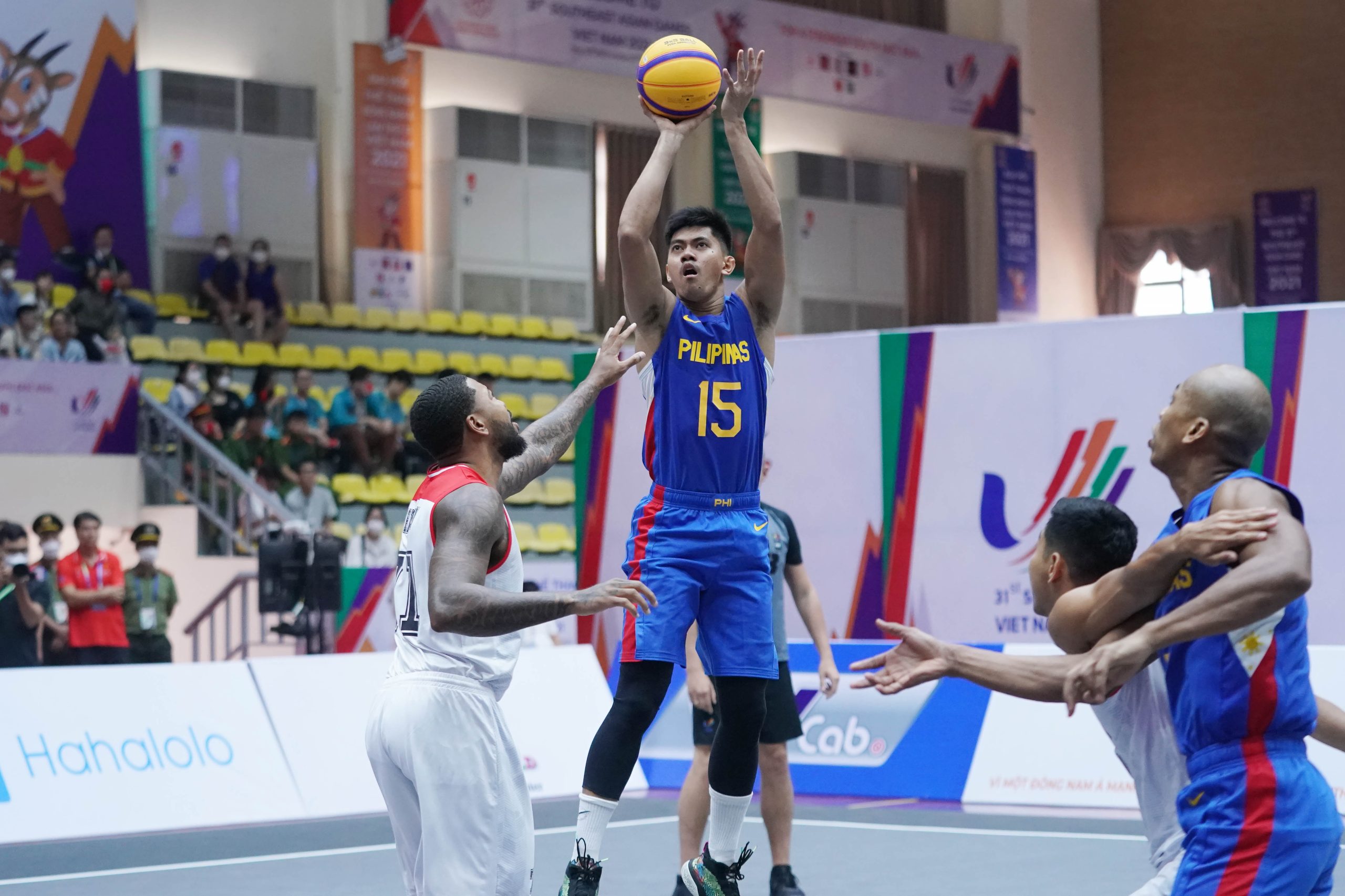 The Philippines won in 2019 and came to the 2022 games favored to emerge victorious once again. Unfortunately, Gilas faced fierce competition throughout the preliminary round and semifinals.

The four-man crew of Brandon Rosser, Reymar Caduyac, Jorey Napoles, and Marvin Hayes did just enough to outlast their opponent in the third place match to avoid going home empty-handed.

The Philippines built a 9-4 lead with roughly four minutes remaining off an alley-oop connection between Caduyac and Napoles. A basket from Hayes made it 11-5, providing more cushion. The offense from both teams was bogged down by the physical play, resulting in a low-scoring contest. Fortunately, the lead proved to be enough for the Philippines to earn a medal.

Gilas was forced to compete for bronze after Thailand advanced to the finals with a 21-17 victory earlier. Thailand then went on to win the gold medal after beating host country Vietnam.