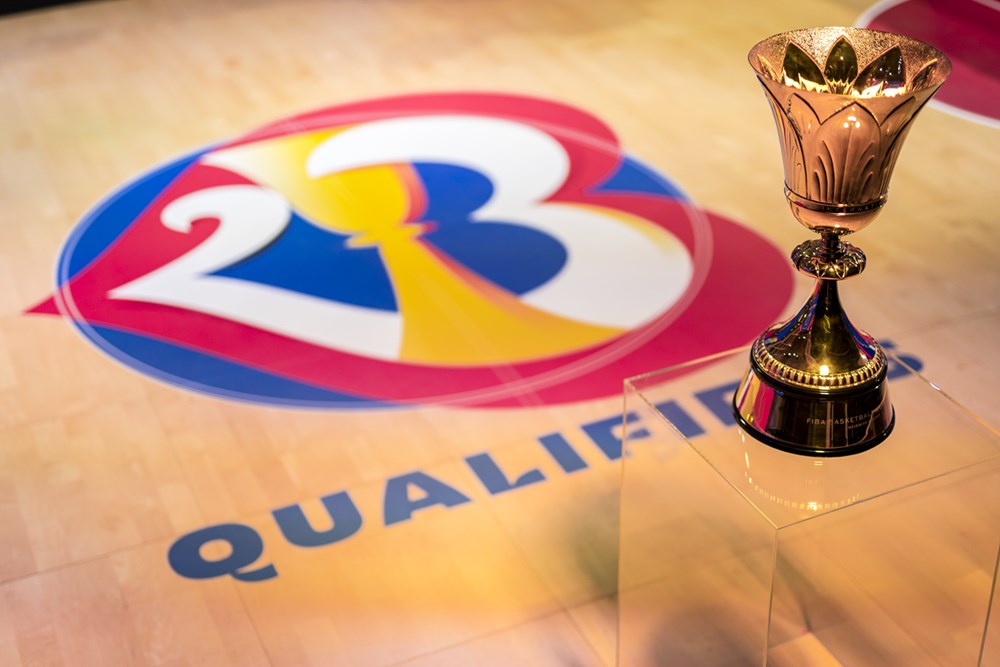 Gilas Pilipinas Men are set to compete in the upcoming third window of the FIBA World Cup 2023 Asian Qualifiers.

Who are included in the Gilas Men lineup?

Veteran guard and Gilas mainstay Kiefer Ravena is the team captain for this window. With naturalized big man Ange Kouame injured, the Philippines will only field in 11 players, as follows:

Which teams will Gilas play against?

Gilas Pilipinas will open the third window against New Zealand at EventFinda Stadium in Auckland, New Zealand on June 30 before facing India at the Mall of Asia Arena on July 3.

What happened in the last qualifying window?

The Philippines finished with a record of 1-1 after a win over India and a loss to New Zealand.

New Zealand leads Group A with a 3-0 slate, while India remains winless after three games.

South Korea, also part of Group A, was disqualified after failing to send a team last window due to COVID-19 issues.

Where can fans watch the games?

Both games will be live on One Sports, One Sports+, TV5, Smart Gigaplay, and CignalPlay.