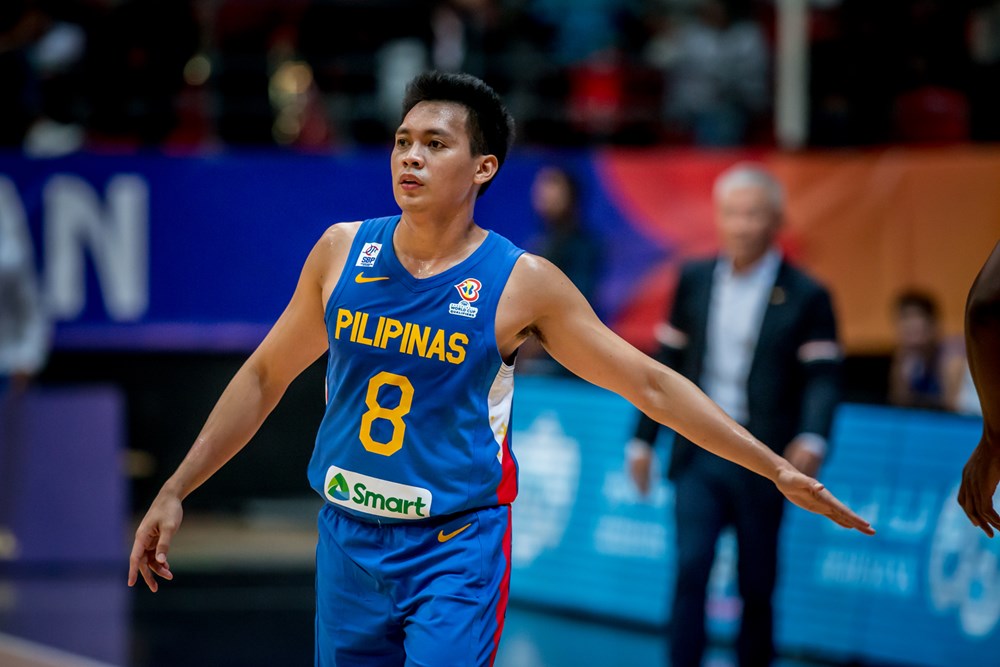 Kai Sotto led Gilas with 16 points, to go along with seven rebounds and two assists. Scottie Thompson put his stamp on the game by tallying eight points, 13 boards, eight assists, and a steal, while CJ Perez came off the bench to provide 11 markers and five assists.

Ray Parks, who spearheaded the attack in the first half, ended with 13 points and two steals.

The Philippines was trailing 41-37 at the half but took control of the game in the third period. The national team clamped down on the defensive end and went on a 16-4 run to grab a seven-point lead heading into the fourth. Jordan tried to rally in the final period but Gilas created enough separation to open their fifth window campaign with a win.

Gilas Men, who now hold a 4-3 record in the qualifiers, take on Saudi Arabia next on Monday at 12:00 AM Philippine time.