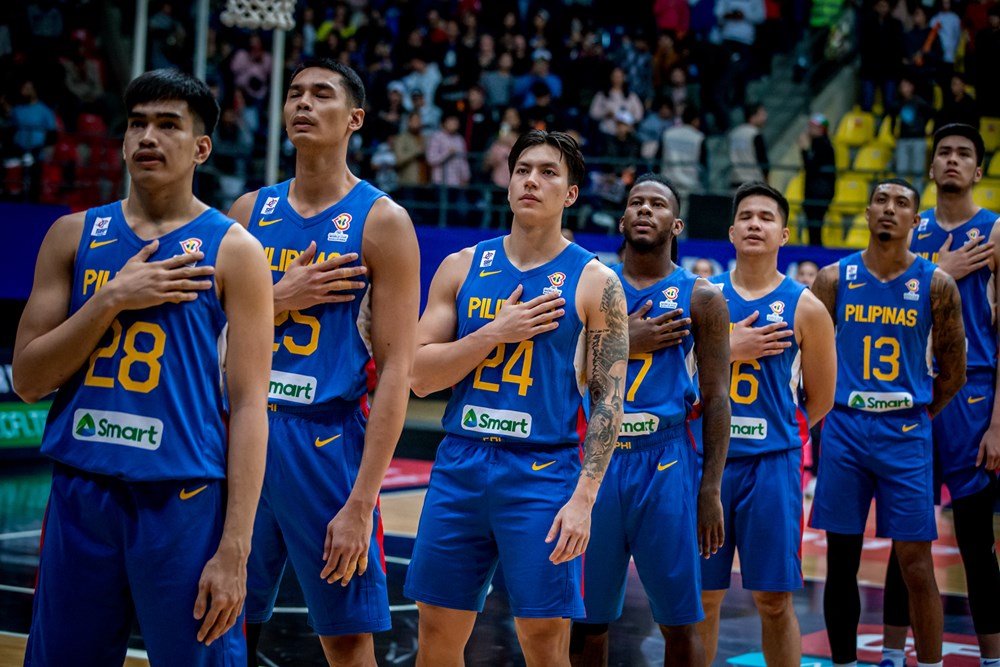 As Filipinos based in the Middle East got limited allocated seats to watch Gilas Pilipinas in the fifth window of the FIBA World Cup Asian Qualifiers, the Samahang Basketbol ng Pilipinas is looking forward to staging the biggest attended games when the Philippine team sees action in front of the hometown crowd early next year.

Two home games in February will allow local fans to watch Gilas up close when the Philippines hosts the final window of the Asian Qualifiers.

“February will be a big window for us. We’re hosting it and at the same time, it’s against Jordan and Lebanon. That’s quite an interesting two games for us. It’s also preparatory for the World Cup training. That’s the last window as well for the Qualifiers,” said SBP president Al Panlilio.

With only a few documents left to be completed, SBP officials are confident Brownlee can attain Philippine naturalization in time for the February window.

“We’re working on Brownlee. Hopefully, we can bring him in for the sixth window. I know it’s a bit tight, but we’re getting support from the Senate and Congress. There’s just a few documents we have to submit. We’ve followed up on how to push them kasi November na,” said Panlilio.

In their last encounter in the fourth window last August 25, the Philippines lost to Lebanon, 85-81, in Beirut with NBA Utah Jazz star Jordan Clarkson on board.

Clarkson will not be around when the Philippines rekindles its rivalry with this emerging powerhouse in the Asian region, but Gilas will be banking on the possibility of having Brownlee, the beloved resident reinforcement from the PBA.

The Philippines defeated Jordan, 74-66, just recently in Amman and looks to wrap up its fifth window campaign with another victory over Saudi Arabia, a team which it beat soundly in the fourth window, 84-46, at the SM Mall of Asia Arena.

After the sixth window, Gilas Pilipinas will train non-stop for three months and the PBA is going all out in supporting the national team by providing all the players it needs.

In fact, the league, through PBA chairman Ricky Vargas and commissioner Willie Marcial, has decided to shorten its season by giving up one full conference to give way for Gilas’ preparation.