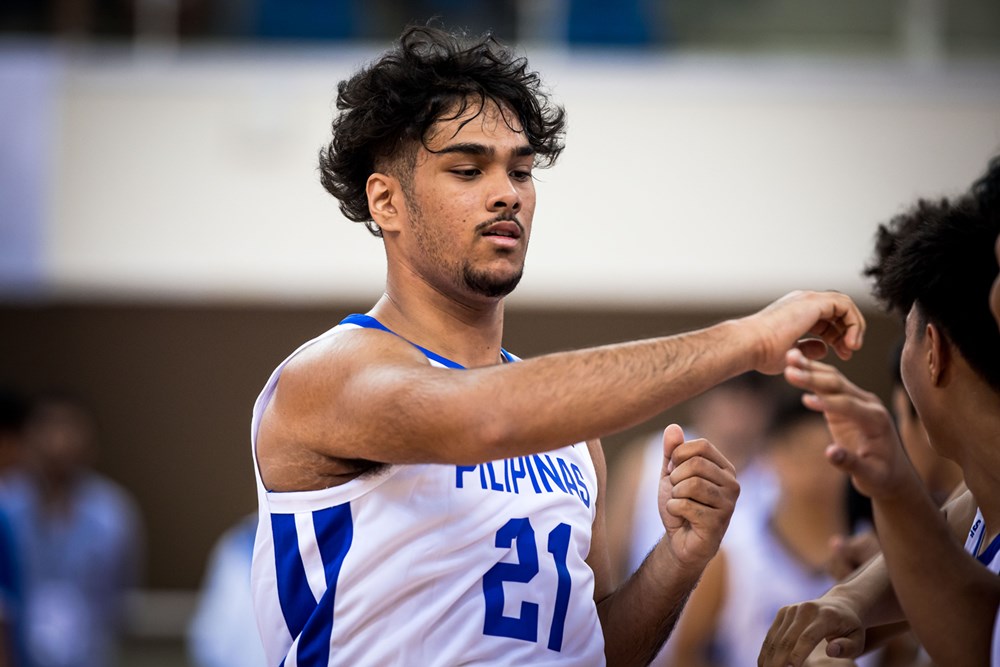 Gilas Pilipinas Youth will now turn their attention toward Japan for their second game in the FIBA U16 Asian Championship 2022.

A chance to enter the quarterfinals awaits the Philippines in the highly-anticipated matchup against one of the top teams in Asia.

Gilas is fresh off a dominating 82-45 victory over Kuwait in its tournament opener. Jared Bahay was brilliant in his debut, racking up 12 points, eight rebounds, six assists, and three steals. Zain Mahmood was equally superb with his line of 16 points and five boards.

The Philippines shot 38 percent from the field overall, including 51.40 percent from the 2-point range. In a collective effort, Gilas won the rebounding battle, 48-40, and points in the paint 32-26.

Jacob Bayla and Kristian Porter netted 10 points each while Lorenzo Competente showed off his shooting skills to finish with nine points and a triple. Caelum Harris struggled with his shot for two points but was a factor in other areas. He collected five rebounds, three assists,  three steals, and a block.

Japan, meanwhile, is coming off a 98-38 demolition job over Kuwait. Four players finished in double-figures led by 15 points from Eijiro Ogawa. Yuto Kawashima and Teruchika Naito had 14 points each while also contributing in a variety of ways. Kawashima had seven boards, four assists, and three steals while Naito was a beast in the paint with 13 rebounds, five dimes, and three blocks.

If Gilas Youth wins, they will be the sole leader of Group C and will go straight to the quarterfinals where they will await who will come out victorious in the game between the second seed of Group A and the third seed of Group B.

Should the national team lose, they will become the second seed in Group C. They will have to first go through Kazakhstan, the third seed of Group D, for a chance to enter the quarterfinals and face Group A’s top seed, Australia.

The tipoff between the Philippines and Japan is at 8:45 PM later today.