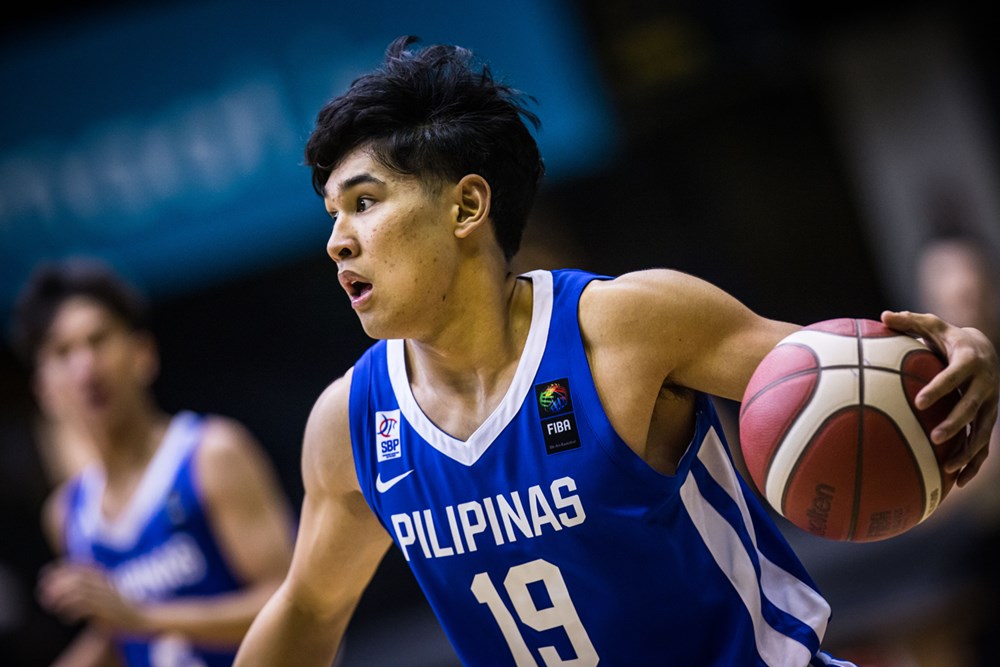 Gilas Pilipinas Youth finished in sixth place in the FIBA U18 Asian Championship following an 89-72 loss to Iran Sunday at the Azadi Basketball Hall in Tehran.

Mason Amos capped off his stellar showing in the tournament with a 22-point, five-rebound outing to lead the Philippines. The multifaceted big man also drilled six 3-pointers against the host country.