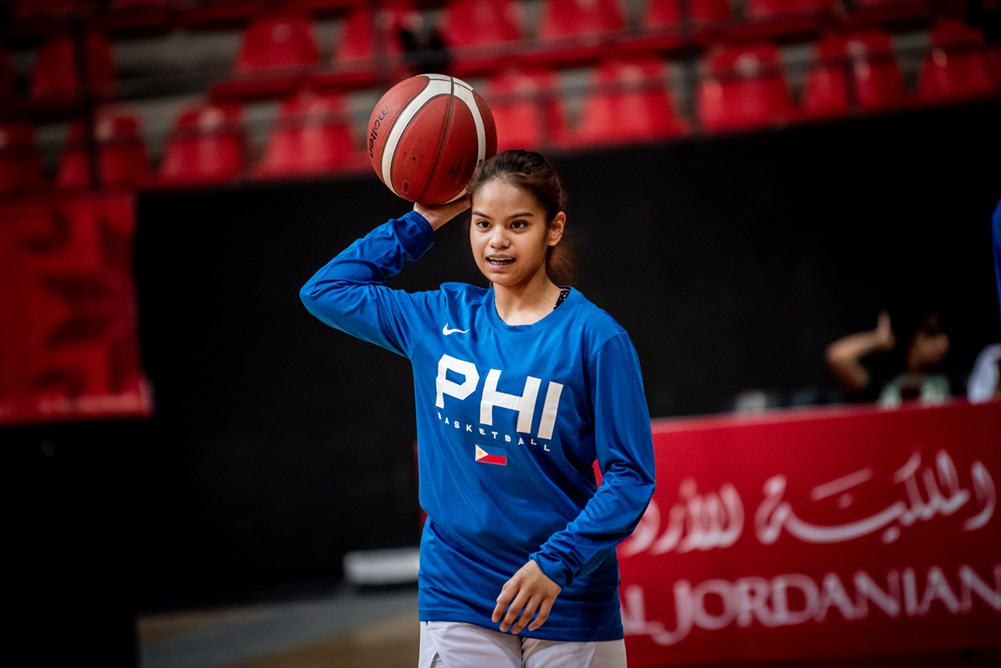 The Samahang Basketbol ng Pilipinas (SBP) announced the lineup of the Gilas Pilipinas Youth 3×3 Women’s Team that will be competing in the FIBA 3×3 U17 Asia Cup 2022 in Malaysia.

Leading the way for Gilas is Camille Nolasco, who last played for the Philippines in the FIBA U18 Women’s Asian Championship 2022 back in September. The Miriam College product averaged 7.2 points, 3.4 assists, and three steals in the five games she played in that tournament.

All four women are representing the country for the first time in an international 3×3 tournament.

At the helm is veteran coach Pat Aquino, who has led Gilas Pilipinas in several 3×3 and 5×5 tournaments.

Gilas Youth is grouped together with Thailand and Hong Kong in Qualifying Draw A. They will need to win that phase in order to advance to the Pool Play stage of the tournament.

Their first game will be against Hong Kong at 2:50 PM on October 13, followed by their matchup against Thailand at 4:10 PM.