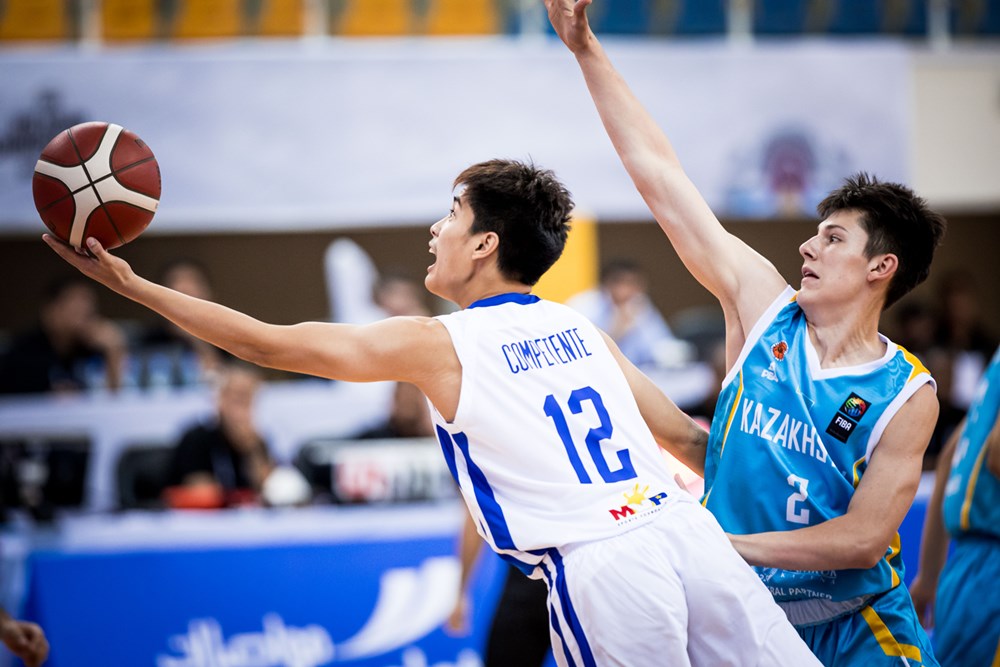 Gilas Pilipinas Youth cruised to the FIBA U16 Asian Championship quarterfinals after an 83-60 blowout victory over Kazakhstan on Thursday at the Al-Gharafa Sports Club Multi-Purpose Hall in Doha, Qatar.

It was an all-around effort for the Philippines as five players ended in double figures. Lorenzo Bryan Competente topped the scoreboard with 15 points.

Jacob Bayla had 13, Kristian Porter and Zain Mahmood each had 12, while Alexander Konov finished with 11. The Philippines’ bench also contributed as they outscored Kazakhstan 36-12.

Gilas established an early lead in the first quarter, but Kazakhstan came close at the beginning of the second.

The Philippines responded immediately and took over the rest of the first half as they extended the lead to as high as 26. The national team had an all-around performance and dominated the battle on the boards, 64-37.

Gilas Youth moves on to the quarterfinals to face defending champion Australia on Friday. The winner of that matchup will secure a semifinals berth and a ticket to the 2022 FIBA U-17 World Cup next month in Spain.