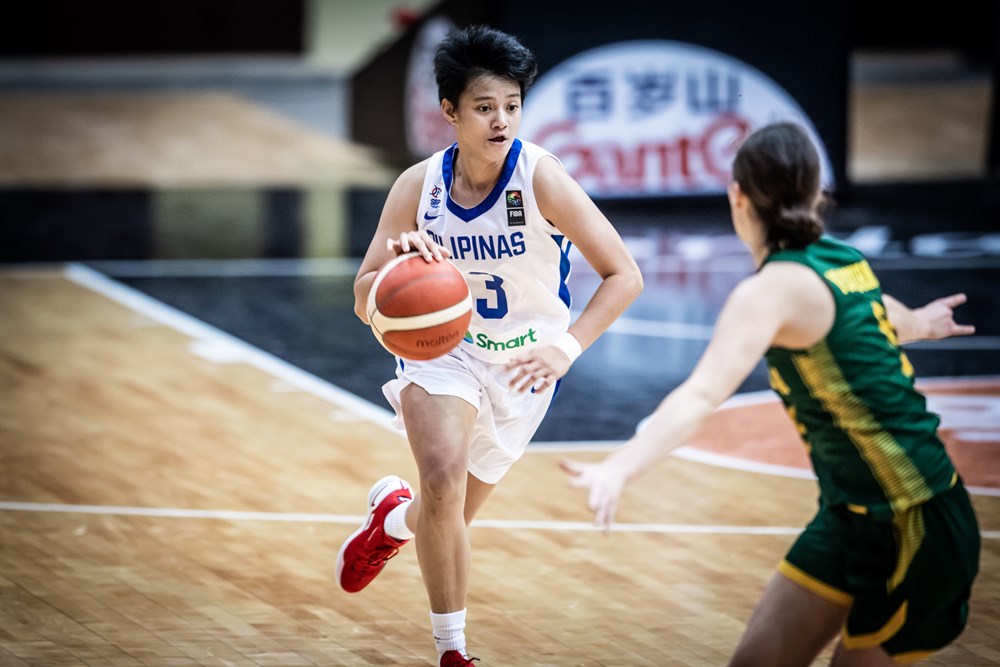 Gilas Pilipinas Women led by Afril Bernardino and Janine Pontejos will look to defend their crown in the upcoming Southeast Asian Games in Vietnam.

Bernardino and Pontejos lead a veteran squad hoping to extend the Philippines’ dominance in the region. Included in the pool are Chack Cabinbin, Khate Castillo, Clare Castro, and Andrea Tongco, who were part of the 2019 SEA Games gold medal team and the 2021 FIBA Women’s Asia Cup.

Filipino-American Mai-Loni Henson is expected to make her Gilas debut. The 6-foot-1 standout out of the University of Washington played four years in NCAA Division 1 basketball for the Huskies. Henson also has professional experience under her belt after competing in France.

Returning for Gilas is Gemma Miranda. The versatile forward last saw action in the 2019 FIBA Women’s Asia Cup in India where she was the team’s second-leading scorer behind Bernardino.

The quartet of Khristine Cayabyab, Camille Clarin, Ella Fajardo, and Ann Pingol are also part of the pool after making their 5-on-5 national team debut last year in Amman, Jordan. Fellow young standout Angel Surada is also included. Surada was instrumental in the Philippines quarterfinal finish in the 2019 FIBA 3×3 U18 World Cup.

The Philippines’ national team broke through and won for the first time in 2019 when the games were held in Manila. Gilas defeated Thailand in the finals earning its first gold after six silver medal finishes.

On the 3×3 side, Bernardino, Castro, and Pontejos will look to win gold once again as they did in the event’s debut in 2019. The trio is joined by Clarin who is no stranger to 3×3 play after competing in the U18 World Cup.