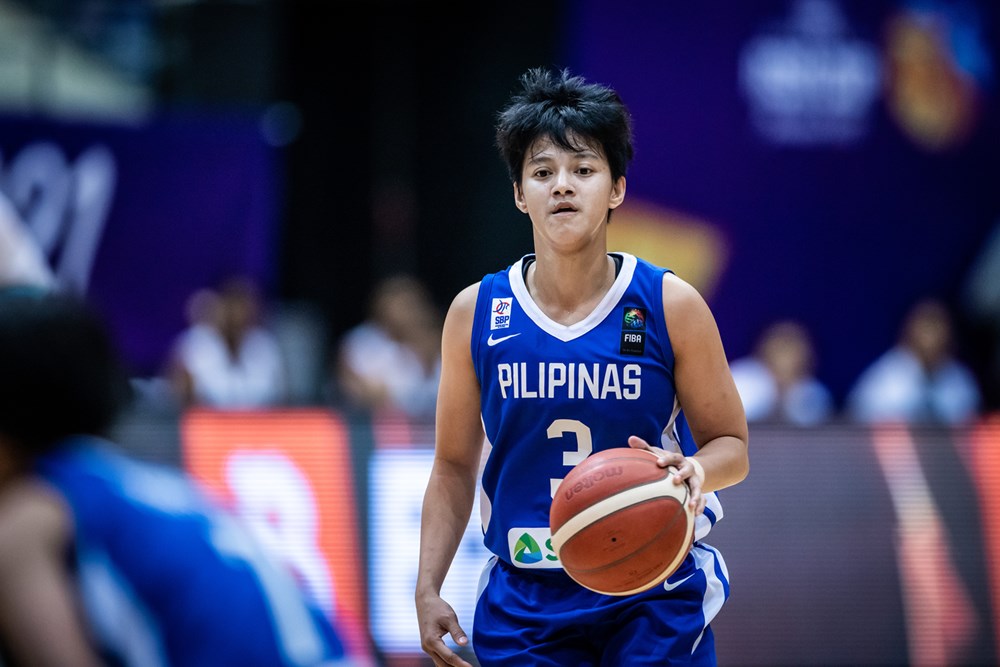 Gilas Pilipinas Women banked on a strong second half to open their 31st SEA Games campaign with a 93-77 rout of Indonesia at the Thanh Tri Gymnasium in Hanoi, Vietnam

Camille Clarin and Gilas rookie Elisha Bade also finished in double-digits with 11 points apiece. All Gilas players in the lineup suited up and scored.

“They played so hard. What can I ask for? That’s what we’ve been working on for the last couple of months,” Gilas Women coach Pat Aquino said. “Hopefully, we can sustain that. I’m just happy that they were doing their best. Talagang sobrang saya ko sa kanila.”

The Philippines dominated in the third quarter, opening with a 16-2 run and outscoring Indonesia, 32-19. Indonesia made a run of their own late in the period to trim the lead down to single-digits, but Gilas responded to stay on top by 15 heading into the fourth.

The defending champions maintained the lead in the final minutes. They were active on both ends of the floor, shooting 47 percent from the field while recording a total of 18 steals and six blocks.

The 5×5 women’s basketball tournament follows a single-round format. The team with the best record wins the gold.

The Philippines is set to face Thailand, the 2019 SEA Games silver medalist, on Wednesday at 10:00 AM (Manila time).