Share this article:
Gilas Pilipinas Men brace for busy schedule for rest of 2022 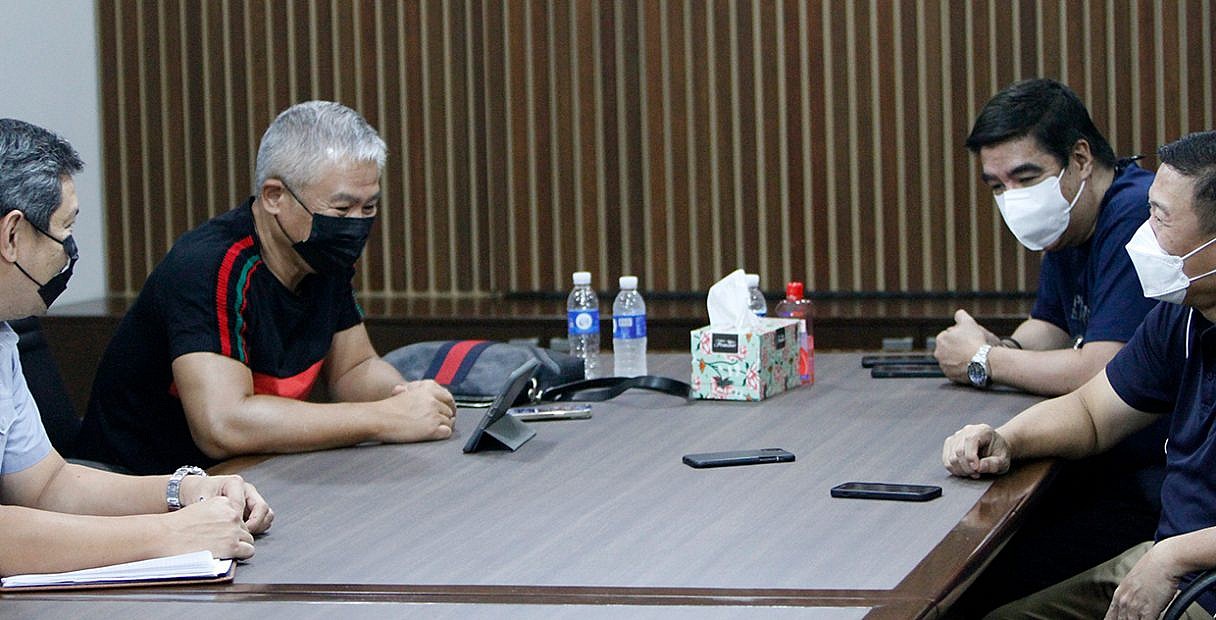 Gilas Pilipinas Men closed their first competition of the year with a 1-1 record in the 2023 FIBA World Cup Asian Qualifiers.

The national team defeated India then lost to New Zealand in the two games played in the February window. In both games, Gilas was led by Thirdy Ravena and Dwight Ramos. Ravena averaged 19.0 points and 3.5 assists per game for Gilas, while. Ramos averaged 17.5 points and 7.0 assists.

With the February window in the books, what’s on the horizon for Gilas Pilipinas?

“I don’t think we will have the UAAP players at our disposal so that’s another thing to take into consideration – who are the players who are going to be available? Unfortunately, I cannot answer that question because we have to sit down and actually craft the plans,” said Gilas head coach Chot Reyes.

After the SEA games in May, Gilas will compete in two more windows in the 2023 FIBA World Cup Asian Qualifiers, tentatively set for June and November of this year.

The Philippines will also participate in the FIBA Asia Cup from July 12 to 24 in Jakarta, Indonesia.

After the FIBA Asia Cup, the national team will have a quick breather before they play in the 19th Asian Games, which will run from September 10 to 25 in Hangzhou, China.

Reyes, along with Gilas team manager Butch Antonio, met with PBA commissioner Willie Marcial on Tuesday to discuss the national team’s schedule for the rest of the year.

The Gilas coach proposed a 30-man pool, which includes PBA players, to use for the various tournaments—something Marcial will discuss with the PBA Board of Governors at the next board meeting.