Share this article:
Gilas Men aim for another win vs. India 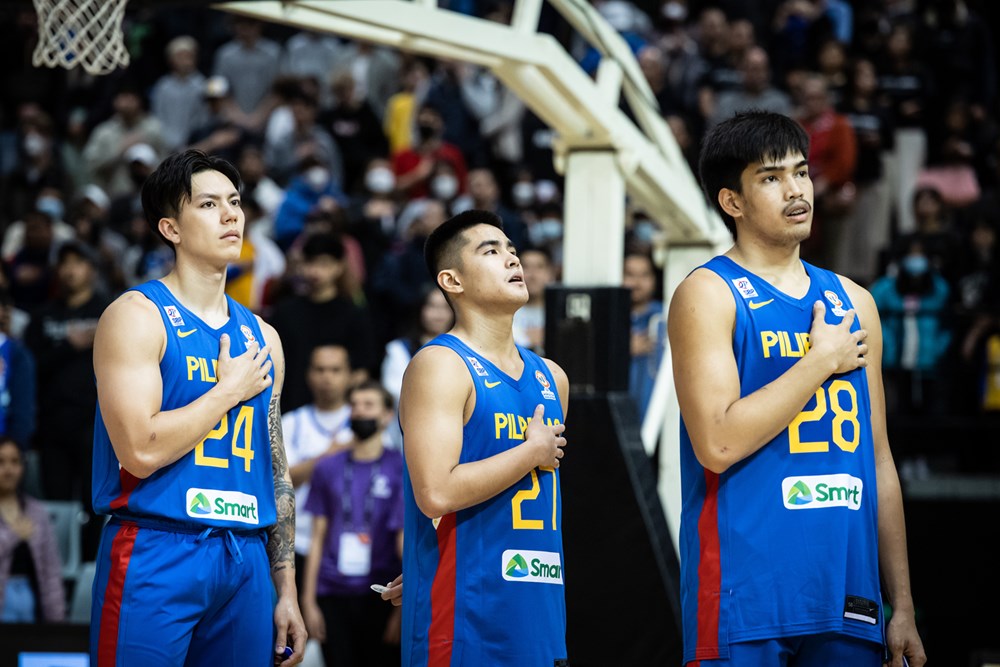 Gilas Pilipinas Men will now turn their attention to India to close out the third window of the FIBA World Cup 2023 Asian Qualifiers.

In their previous February meeting, the Philippines dominated India, 88-64. Dwight Ramos led the way with 17 points on an efficient 6-for-9 shooting clip. Gilas Men shot 46 percent from the field and leaned on a balanced effort as they 35 points off the bench. They also capitalized on the 18 turnovers by their opponent, converting them to 21 points. The Philippines enjoyed a lead as high as 26 points in the lopsided contest.

After three games, Ramos remains one of the top contributors on the squad, putting up 13.7 points, 7.7 rebounds, and 3.0 assists. He currently ranks 18th in scoring among all the players in the qualifiers, a testament to his offensive arsenal. The do-it-all forward is also a gem on the defensive end as he’s racked up 2.0 steals and 1.0 blocks.

As a team, Gilas Pilipinas Men are 10th in the tournament in scoring with 70.3 points per game while shooting 38.9 percent from the field. Despite the lack of size, they are still in the top 10 in rebounding, averaging 38.0 per contest.

Another aspect that the Philippines can lean on is its defense. Through effort and preparation, Gilas is tied with China for fourth in blocks, rejecting 3.3 shots. They are also seventh in steals with an average of 8.7, even ahead of Australia, Chinese Taipei, and China.

Gilas is hoping that big man Carl Tamayo will be ready to go toe-to-toe against India’s frontcourt. The versatile forward suffered a sprained ankle in the Philippines’ previous game after scoring 16 points and grabbing five rebounds.

Gilas will face India on Sunday, July 3 at 7:00 PM at the Mall of Asia Arena.