Share this article:
Gilas 3×3 to play for bronze after loss to New Zealand 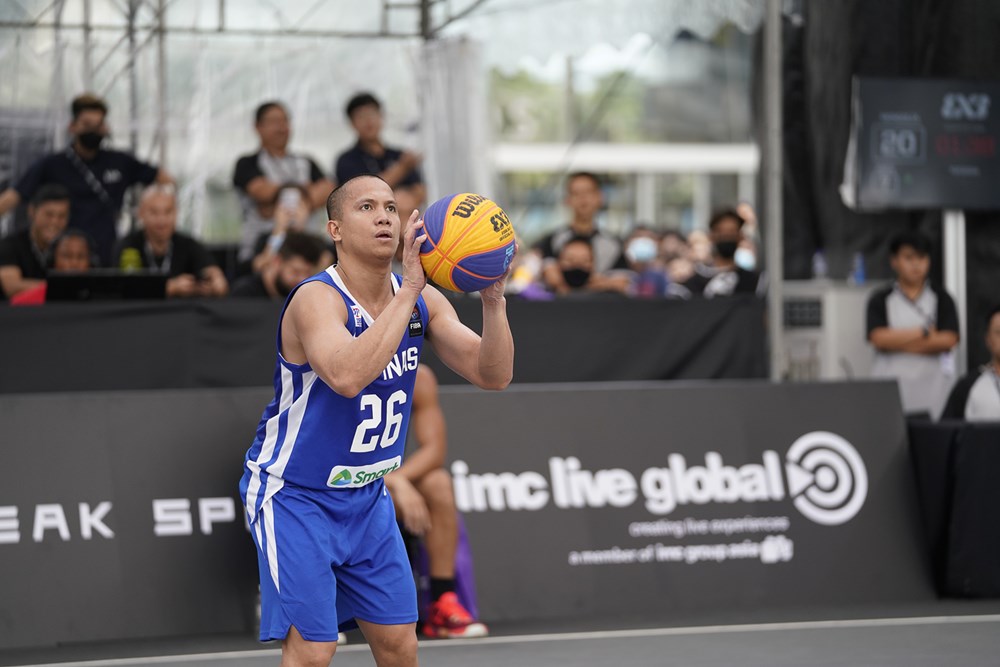 Gilas Pilipinas Men narrowly missed out on the gold medal match after losing to New Zealand, 21-13, in the semifinals of the FIBA 3×3 Asia Cup 2022 Sunday in Singapore.

New Zealand started off the game with two shots from beyond the arc to take a three-point lead, 5-2. Almond Vosotros kept Gilas in the game with a nifty fake-to-layup move, followed by a spinning layup, preventing New Zealand from pulling away.

That’s when New Zealand took advantage of their size in the paint. They repeatedly dumped the ball inside to their 6’6” and 6’7” big men to get their points. New Zealand went on a 6-1 run to take a 14-6 lead.

Vosotros and Samboy De Leon refused to back down. They nailed a couple of 2-pointers to keep Gilas within six, but New Zealand kept pounding the paint to stifle Gilas’ comeback attempts.

Gilas moves on to the bronze medal game where they will face China at 7:45 PM for a chance to take home the Philippines’ first medal in the tournament.