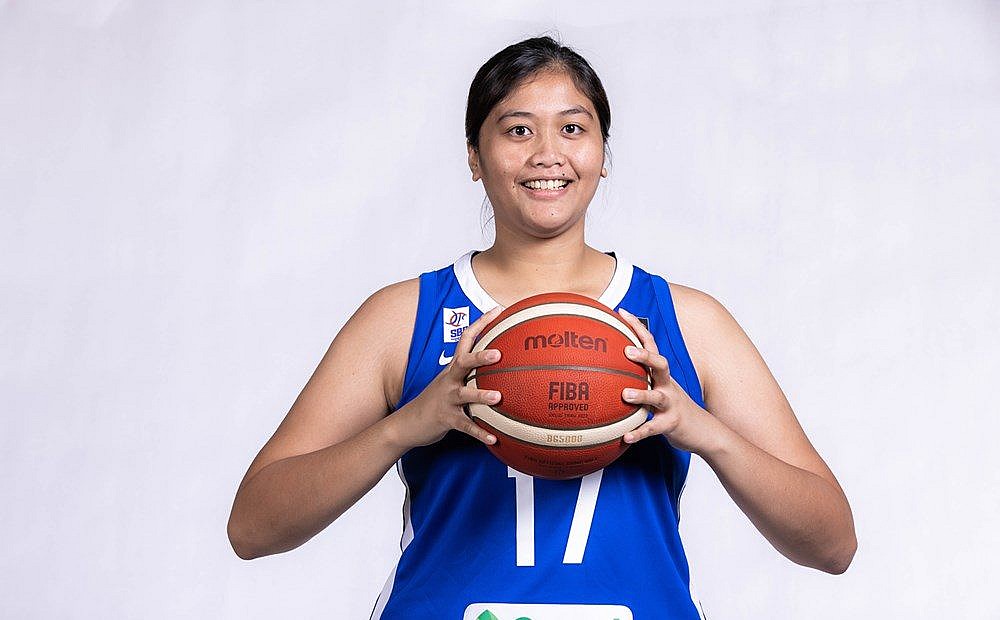 In sports, many believe height is might. Most people say that you can teach skills and intelligence, but you can’t teach height. Some would argue that someone tall already has an innate advantage in many disciplines.

A young Clare Castro would have said otherwise.

At an early age, Castro knew there was something distinct about her. Whether it was her glasses or noticeable growth spurt, her peers would ridicule her for being different.

It took her a while to get comfortable in her own skin. She decided to try sports to help her stay active as a child. She initially tried volleyball but ended up falling in love with a different sport: basketball.

Once she realized that she wanted to make the sport more than just a hobby, she joined her school’s women’s varsity team. It was in college where she flourished and turned into a player that didn’t just rely on height, but also had the right skills and basketball IQ.

Like many female athletes, she thought about her future in basketball. At the time, women’s basketball was just in the early stages of development and she had second doubts on what lies beyond her collegiate career.

She thought of quitting basketball at one point because she believed that there was no way she could play in a professional league here in the Philippines.

However, she knew that leaving the sport entirely would be too difficult for her to handle. She had a mission, which was to maximize what her coaches had helped her develop. She knew she had to take her career as far as she can, even with all the uncertainties that come with being a female baller.

She decided to keep playing the sport that she loved, with a mentality that she was going to make the most of the opportunity no matter where it landed her.

It was through sports that she realized she could be her true self. She didn’t need to be uncertain about the future when she was on the floor. She could be the goofy Clare that is well-liked and adored. She could also get rid of the insecurities that have haunted her since her childhood.

As she continued to develop her game, she got invited into the Gilas Women program and eventually became one of the national team’s centers with fellow mainstay Jack Animam.

In 2019, Castro helped the Philippines win its first gold in women’s 5-on-5 basketball at the Southeast Asian Games. She also captured a gold medal in the women’s 3×3 tournament with Afril Bernardino, Janine Pontejos, and Animam, making the country’s celebration a lot sweeter.

She also played a huge part in the recently concluded 2021 FIBA Asia Cup. Without Animam, Gilas Women relied on Castro as the team’s only legitimate center.

Today, Castro is grateful for all that she’s accomplished. She’s thankful for the opportunity to be part of the Philippine national team and continues to be humbled by the entire experience.