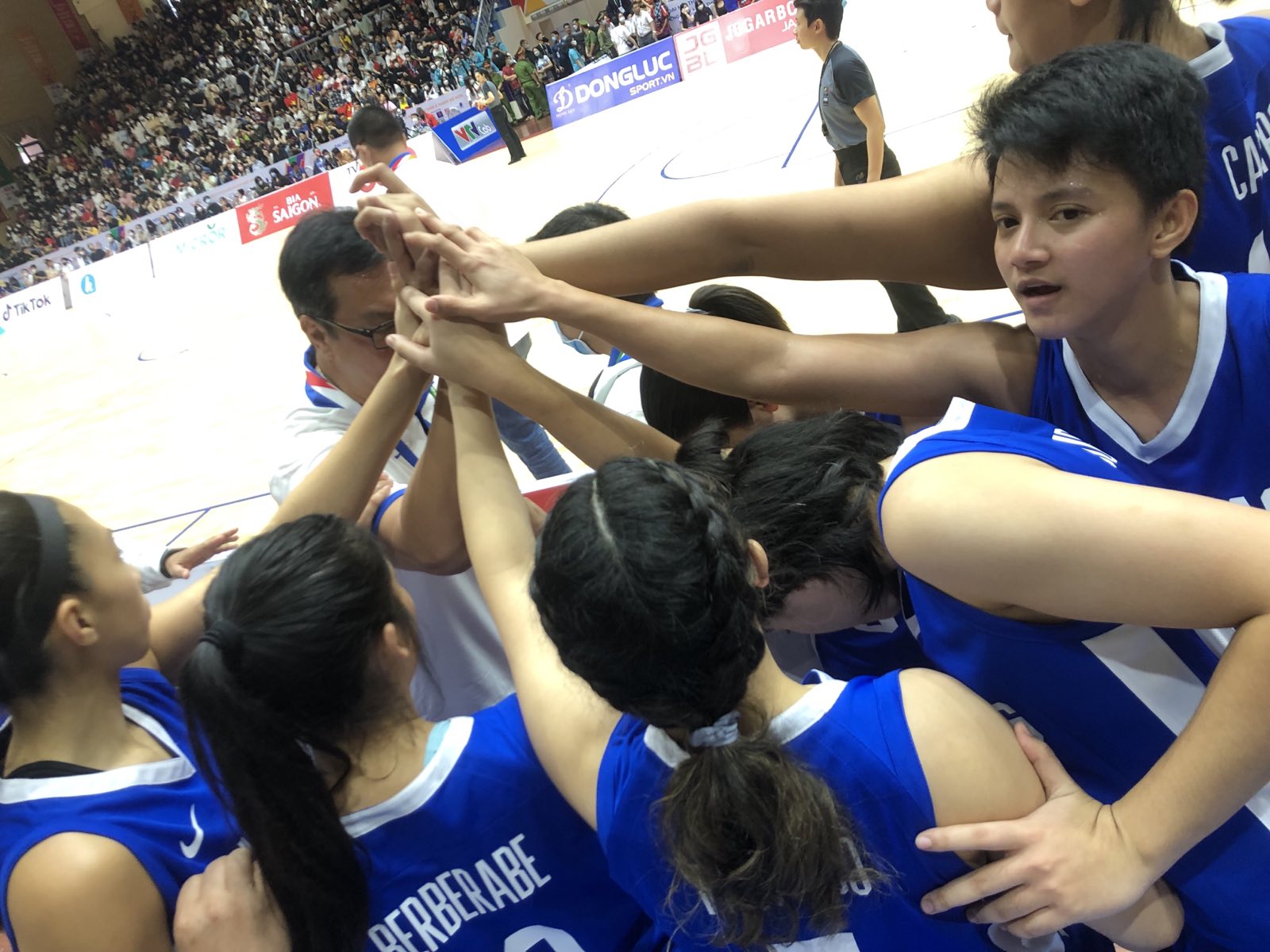 Khate Castillo starred with 25 points off the bench. The veteran sharpshooter shot a blistering 9-for-13 clip from the field, highlighted by seven 3s. All 12 Gilas players scored, including a total of five players reaching double-figures.

Afril Bernardino once again showcased her all-around game with 14 points and 12 rebounds, while being a force on the defensive end with three steals and two blocks. Gabi Bade chipped in with 14 points, while Camille Clarin and Claire Castro had 11 and 10 points, respectively.

The Philippines sits at the top of the standings with a 3-0 record, followed by Indonesia and Malaysia with identical 2-1 records. The team with the best record after the round-robin tournament will take home the gold.

Gilas cruised past the host nation in spite of a raucous home crowd. They opened the game guns blazing, exploding for 40 points in the opening quarter to hold an early 20-point lead. The Philippines was up 58-35 at the break and never looked back.

Kaylynne Truong led Vietnam with 30 points, followed by Mailee Jones who had 29.

Gilas Women will look to keep their record unblemished in their title retention bid as they go up against Singapore on Saturday at 10:00 AM (Manila time).